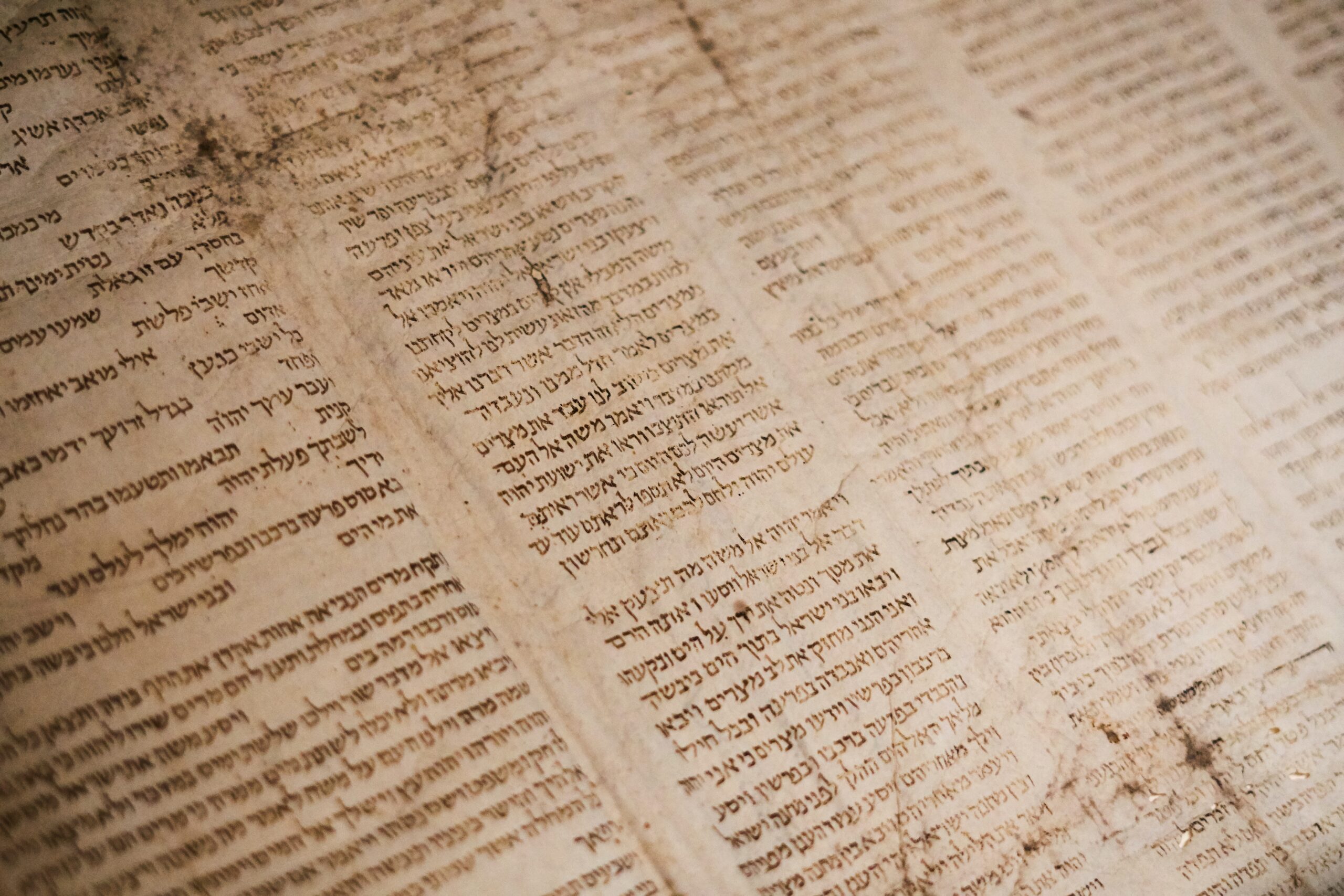 All are welcome to our Friday evening services! We look forward to greeting you when you arrive and ask that upon your first visit, you fill out our visitor log so that we may stay in contact together.

We gather each Friday evening at 5:30pm for our service and we use Mishkan Tefilah siddur. Our sanctuary is equipped with a projection system such that all prayers are also up on the screens. This allows for variety in our liturgy, for us to look around (rather in a book), and can ease accessibility for those who have a hard time holding a book or who are unfamiliar with the siddur.

Immediately following services, we gather in our social hall for ‘sip and schmooze’, with a bit of kiddush and challah, and with social connections.

While we use Mishkan Tefilah as a our base siddur, our services vary based on what the world is experiencing, or who our volunteer singer is, or if we have a guest speaker.

We look forward to welcoming you to Agudas Israel, be sure to say hi!

Saturday mornings with Torah at 10:30a

Saturday mornings we gather together for Torah. The last Saturday of the month* we hold a Shabbat morning service with Torah reading. The other Shabbatot we gather in our board room and delve into study. In our study, we use The Torah: a Modern Commentary, as well as The Torah: A Woman’s Commentary.  Rabbi Jackson has been known to bring drashot from Social Justice Commentary, Mussar Torah Commentary, Mikraot G’dolot, and Sefaria. Each week we explore the current parsha, you can find a list for the diaspora readings here.

High Holy Days are a time for reflection, introspection, prayer, and reconnection.  We welcome you to join us in celebrating and observing these special Holy days.  We offer a variety of services to meet the spiritual needs of our diverse community.

We begin the High Holy Days with Sehlichot. We will prepare for The Days of Awe through thoughtful texts, meditative music, and the changing of our Torah covers to white, a signal that the new year is beginning. This brief and intimate worship experience is a powerful and meaningful way to begin the process of teshuvah, turning from the people we are to the people we want to be.

Come share the spirit and wisdom of Rosh Hashanah and Yom Kippur. These Holy Days are a time of prayer, music, reflection and learning. Come and join our congregational family for a spiritually deep High Holy Day experience.

Members of the congregation will automatically receive their High Holy Day tickets for each member of your household. Members are also welcomed to purchase additional tickets for other relatives and guests at a discount rate. Members in good standing can receive a reciprocal ticket to another URJ congregation for High Holy days services, see our office manager for a form to complete, or email the office.

If you are not a member of the congregation and not yet ready to make that commitment, you are welcome to purchase High Holy Day tickets. For 5783 (2022), we are asking for $100 per person per holy day.  If you decide to join the congregation within a month after the holidays have ended, we will apply the ticket costs toward your membership dues! Please contact our office for details.

We look forward to sharing a wonderful High Holy Days together! Use these links to learn more about Rosh Hashanah,Yom Kippur, Sukkot, and Simchat Torah.

Chanukah (also spelled Hanukkah or Chanukkah or חנוכה), meaning “dedication” in Hebrew, refers to the joyous eight-day celebration during which Jews commemorate the victory of the Maccabees over the armies of Syria in 165 B.C.E. and the subsequent liberation and “re-dedication” of the Temple in Jerusalem. The modern home celebration of Hanukkah centers around the lighting of the chanukiyah, a special menorah for Hanukkah; unique foods, latkes and jelly doughnuts; and special songs and games.

It’s the same every year: 25th of Kislev! Though it changes every year on the Gregorian calendar. For 2022, Chanukkah is Dec 18-26.

Each year, Agudas Israel has a congregational candle-lighting celebration.

Additionally, we invite the whole community to an event featuring songs, jelly donuts, and candle-lighting. Our 2022 celebration is Friday, Dec. 23 starting with a shortened Shabbat service at 5:30p.m. See details on flyer.

Learn more about Chanukah from Reform Judaism.  You can also find the blessings to recite each night here.

Purim is celebrated by the reading of the Scroll of Esther, known in Hebrew as the Megillat Esther, which relates the basic story of Purim. Under the rule of King Ahashuerus, Haman, the King’s prime minister, plots to exterminate all of the Jews of Persia. His plan is foiled by Queen Esther and her cousin Mordechai, who ultimately save the Jews of the land from destruction. The reading of the megillah is typically a rowdy affair, punctuated by booing and noise-making when Haman’s name is read aloud.

On Friday, March 10, 2023, we’ll gather for a special Shabbat Service and Super-Oneg to celebrate Purim. See flyer for details.

Under construction; check back later.

Also known as “Jewish Arbor Day”.  This date actually started a long time ago as a new year for the trees, where all the newly-fruited trees were subject to a particular tax.

Since about the 17th century Kabbalists, a tradition has emerged to host a seder in which participants eat 15 different fruits and nuts and drink four cups of red and white wine. If it echoes another tradition, that’s because this was modeled after the Passover seder.

Here at Agudas Israel, we usually host one of these events, as well as plant a tree. Some years we have had a tree planted in Israel, other years, we have so on our own property. Read more about the holiday here.

Yom HaShoah, also known as Holocaust Remembrance Day, occurs on the 27th of the Hebrew month of Nisan. Shoah, which means “catastrophe” or “utter destruction” in Hebrew, refers to the atrocities that were committed against the Jewish people during World War II. This is a memorial day for those who died in the Shoah. The Shoah is also known as the Holocaust, from a Greek word meaning “sacrifice by fire.”

At Agudas Israel, we commemorate this day by holding a service, often with a speaker who has had ties to the Holocaust itself.

Since 2020, we have been partnering with Asheville organizations (UNC-A, Beth Israel, Beth Hatephila) in holding a communal commemoration.

Read more about the day here.

Since 2020 when we all went online, Agudas Israel has been participating in an all-night virtual learning event. We join through Zoom, as individuals, and learn from different teachers each hour throughout the night. The majority of the teachers are rabbis or lay-leaders from other small Reform congregations throughout America.

In previous years we have done hour-long sessions coupled with eating dairy desserts. Such as one very fun year of a cheesecake bake-off in which we had over 20 homemade cheesecakes to taste and vote on.

Read more about the holiday here.